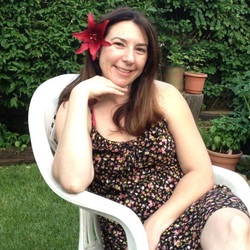 For as long as she can remember, Lisa Litberg has loved to write. Over the years she has amassed quite a collection of short stories and poetry. Free is her first novel. Ms. Litberg has been a high school teacher for nearly twenty years and helps empower her urban students with the power of the written word. Currently she is working on a short story compilation geared toward urban youth, as well as her second novel, which will answer her readers' questions about what happened to Free.
For more info, find Ms. Litberg here:

Click here to hear a blog talk radio with Ms. Litberg on the Jewels of the Universe Author spotlight blog radio show!
Powered by